Finally we are on the road! After a week of packing up our flat, selling things and throwing away whilst finishing up at work as well it was a relief to arrive at my parents. It was starting to sink in, the reality that we are leaving everything behind and going into the unknown. However there was still little time to think about it as there was so much admin to get through. Between innoculations, motorbike lisence tests, photo copying documents, applying for carnets, packing up belongings and sorting through equipment there was little time to think. But Thursday 5 March finally did arrive and though there was some last minute admin to finalise we got on the road at 11AM to Port Elizabeth. Freedom….

Riding to PE was pretty hard work with strong winds pulling at the bikes but we were rewarded in the following days with some spectacular riding.
From PE we headed along the R102 towards Patensie which is the start of the Baviaanskloof. Baviaanskloof is known for its rough roads, steep mountain passes and water crossings. It was spectacular. I was nervous to start not having done much off road riding and with the bikes being quite heavily loaded but it proved to be manageable. The only minor tumble occurred when I dropped my bike in a river crossing. Luckily she started up fine again and I came off unscathed. Fun.

The first minor disaster struck when Jeff hit a rather large pothole and the lock that bolts his top box sheared off and the top box went flying. Luckily nothing inside was damaged. After fiddling around the lock was removed and the box was tied to the bike with two cable ties. This botch job worked remarkably well. The top box made it all the way to Cape Town in this fashion. 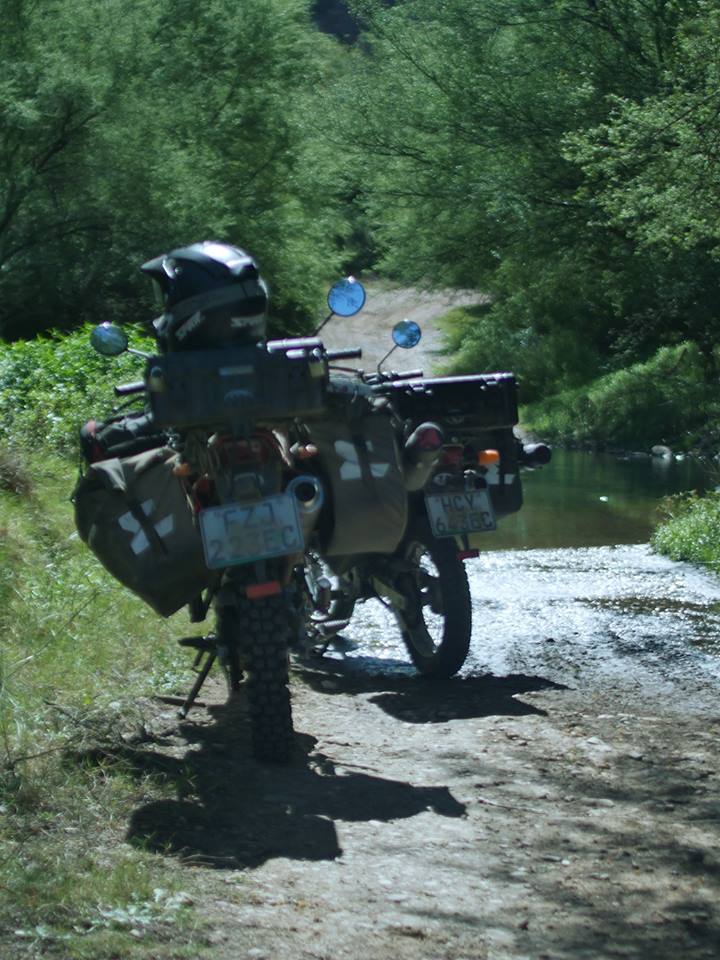 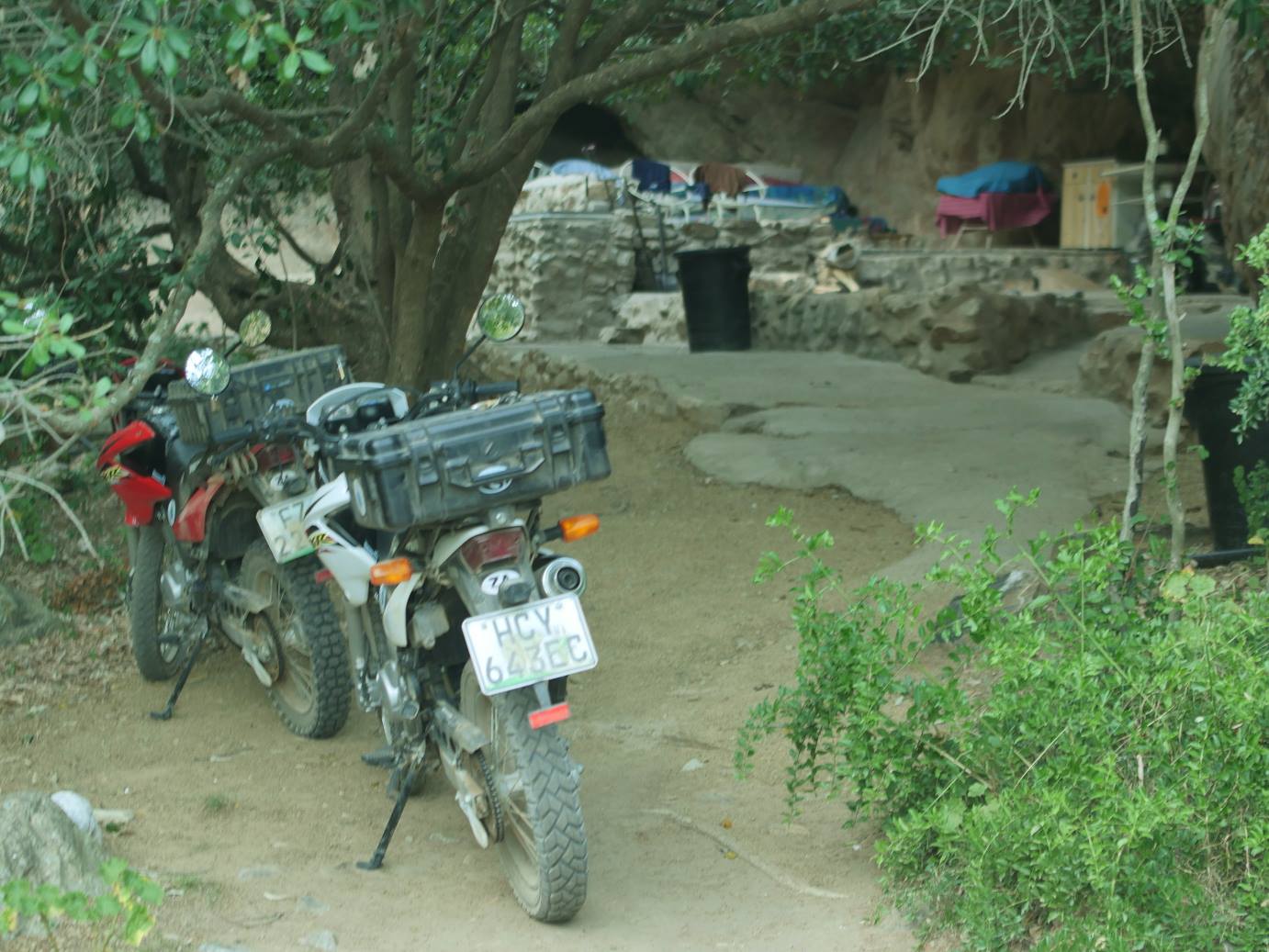 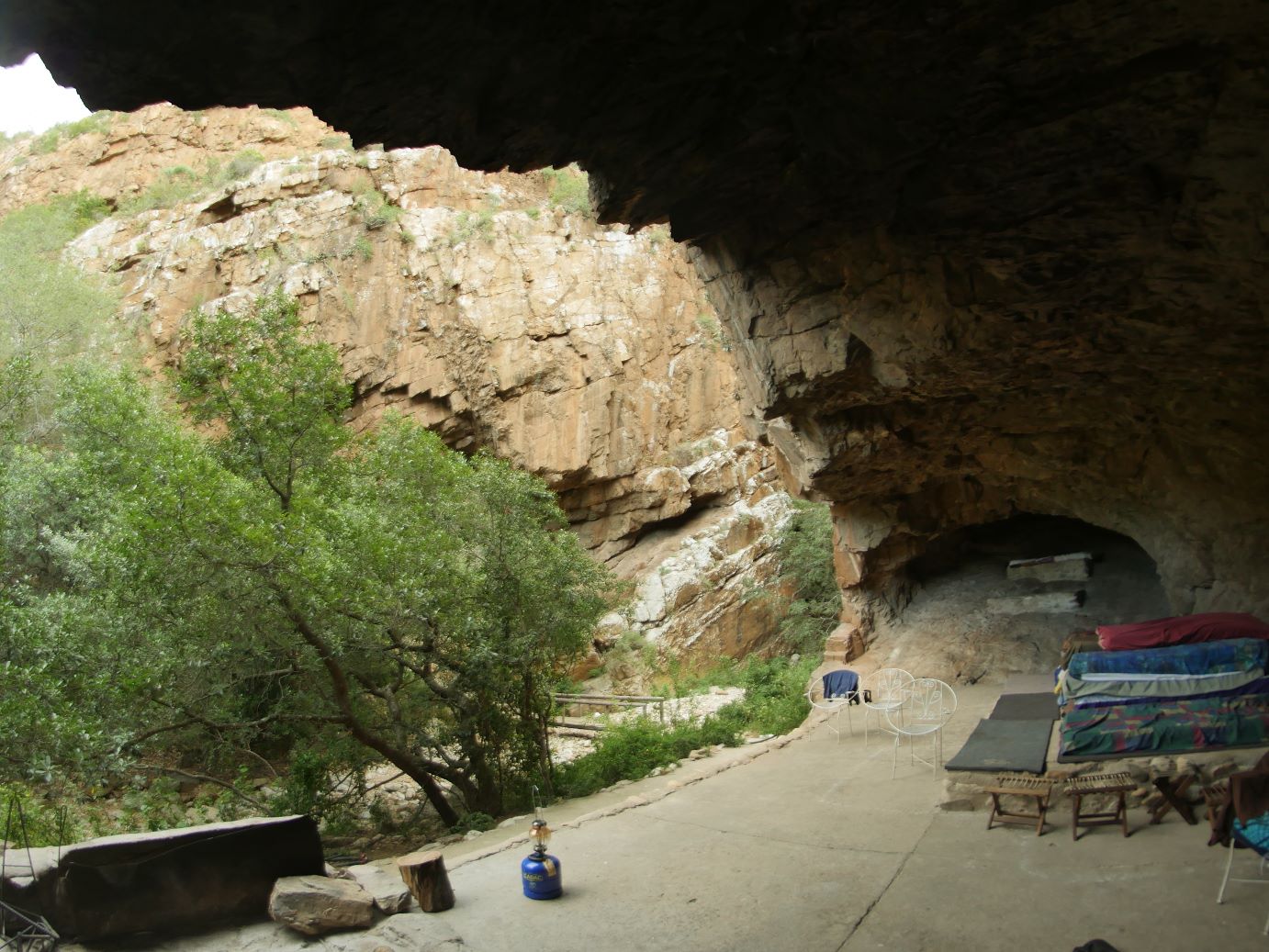 After leaving the Baviaanskloof we headed fot Prince Albert via Willomore and then on to Montagu. We saw some beautiful scenery, had some fun riding and thoroughly tested our bikes.

It was a really good time to see how everything fits together and to test out what is needed and what not. We apparently forgot to pack cutlery and had to borrow some from fellow campers and eat spagetti with our hands before buying some from a china shop in Prince Albert. On the up side everything else appeared to work and camping was great. We managed a fairly varied diet on our R100 per day food budget which included chicken braai, spaghetti with chakalaka and good old boerewors rolls as well as lots of peanut butter.

Its great to be in Cape Town now and start off work on the documentary. Although it does seem that admin managed to tag along in one of our panniers from East London…. 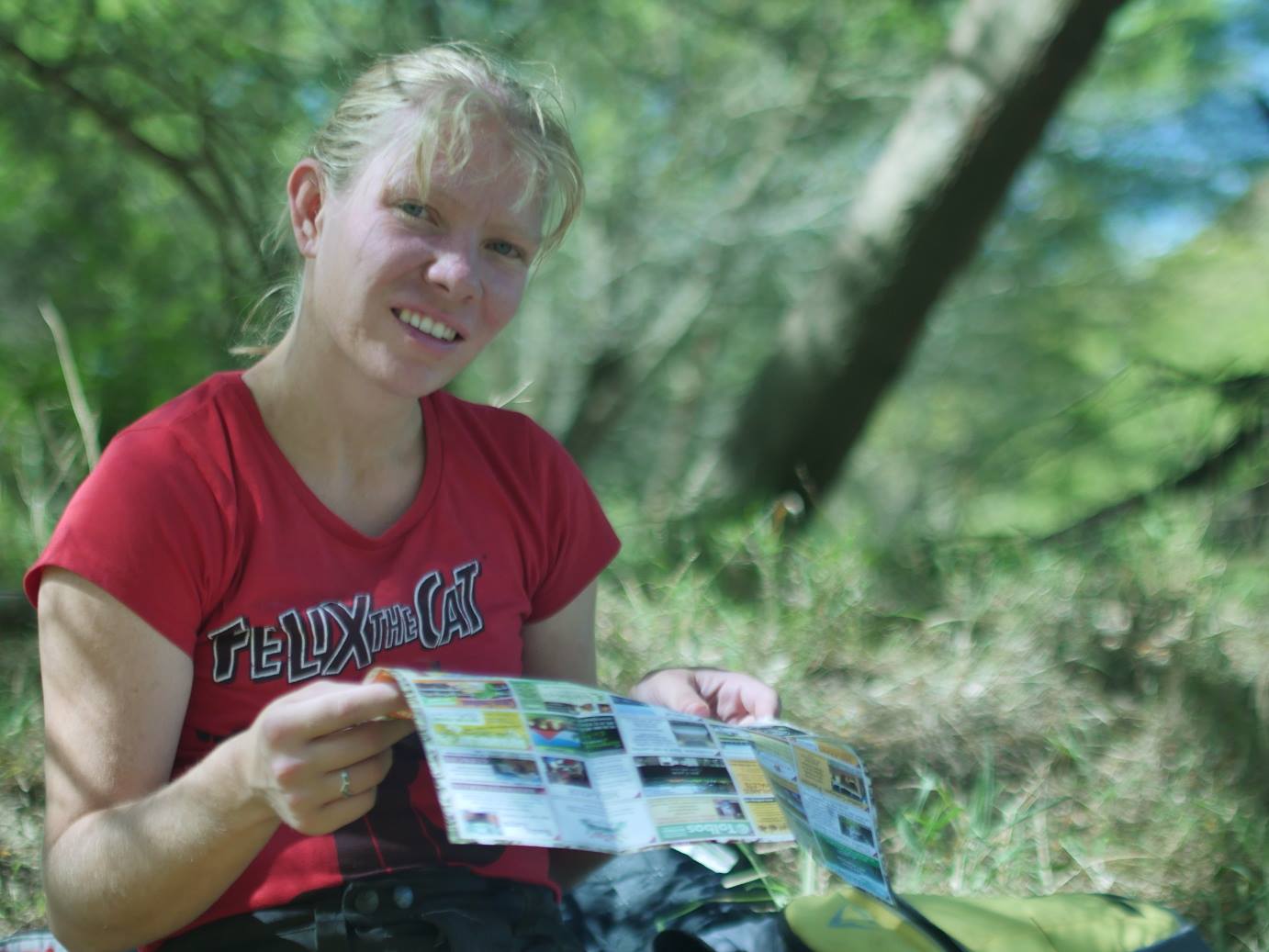